The opponent is assumed to make all the expected endgame reductions in sente, i.e., the player is assumed to answer everything defensively and the most peacefully. The intersections remaining after that imagined reduction are the current territory.

Current territory is designed for the middle game, where slightly inaccurate estimates of endgame values can be tolerated. The advantage is a rather short calculation time. 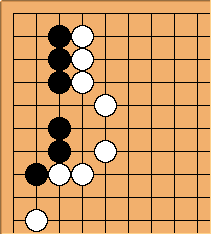 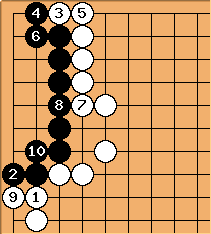 This sequence is imagined. 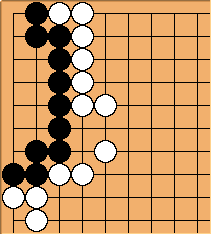 Black's current territory in the initial position is 11 points.

Cho Chikun's Positional Judgement book applies such a reduction but without the sente condition. Robert Jasiek added that requirement in his joseki books, where the definition above is stated and the term was coined. Sente ensures that the sequence can be interrupted several times during the game by tenukis in between.