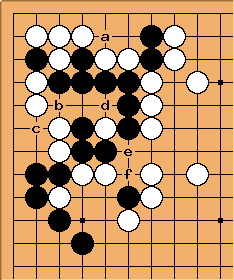 In particular, how to prevent a Black move at b? 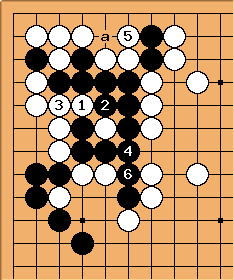 seems to do the trick, but

, then Black plays at 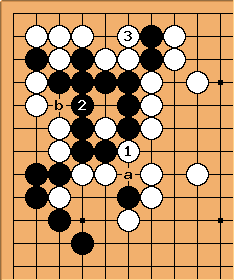 The trick is to atari at

, which automatically prevents a Black move at a. If

connects, then a Black move at b is now useless, and 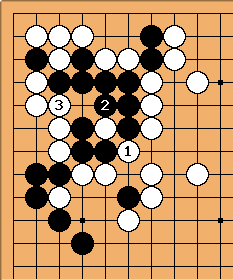 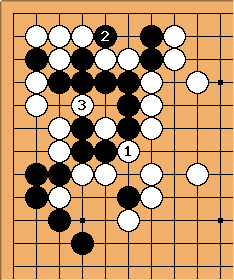 can capture two White stones, Black has only one eye after