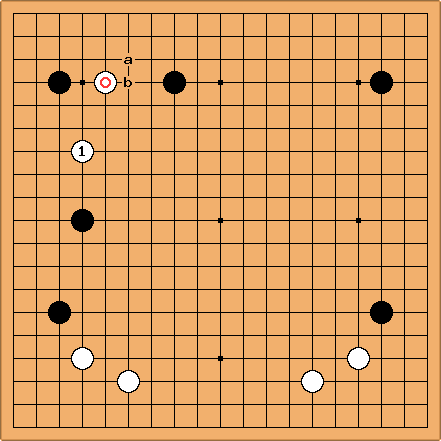 The marked approach move fell out of fashion, a or b being favoured instead, but White's continuation of 1 caused a re-evaluation of the position. 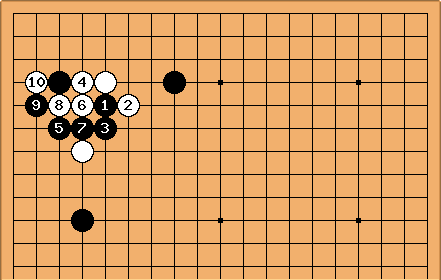 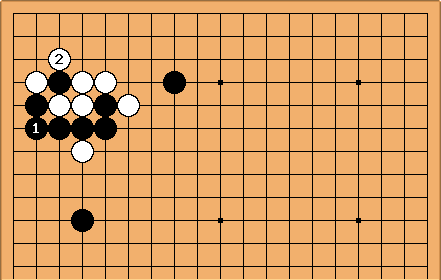 This line was completely new in terms of ideas, the end result is acceptable for White. 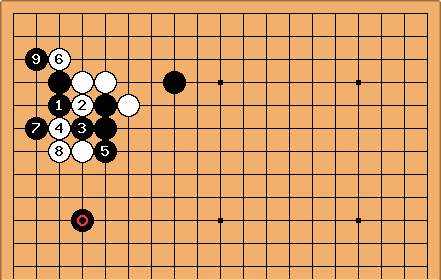 The critical line is then this. Without the marked stone,

is generally considered an overplay. Here though, Black finishes in a comfortable position. 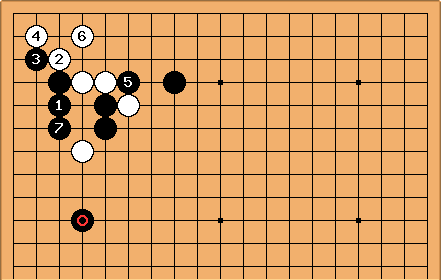 This is one of the positions played in the game, which although favourable locally for Black, was not considered to lead to a global advantage since Black had invested so many moves locally. 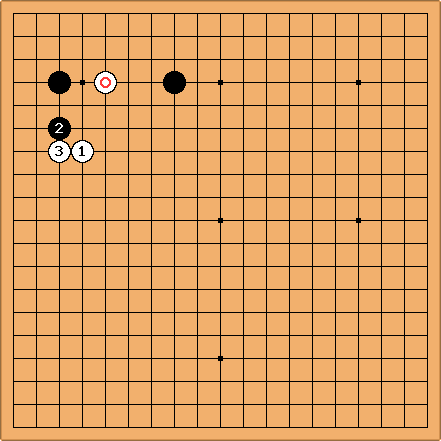 Considering only the joseki itself, AlphaGo suggests that the above continuation is normally the most promising.