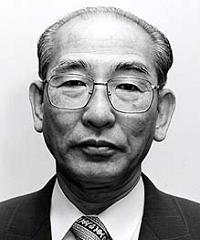 Student of Fujita Goro. His own pupils are Enda Hideki, Enda Yoichi, and Den Isei.

one of his games, a 1977 loss with White to Takemiya Masaki.