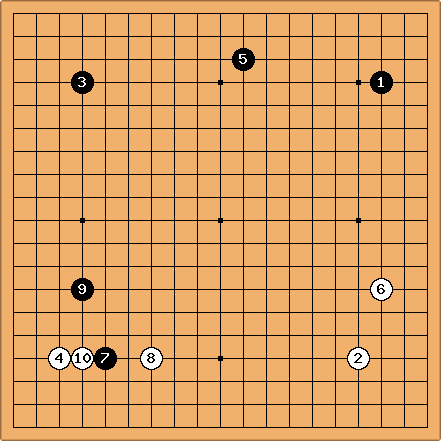 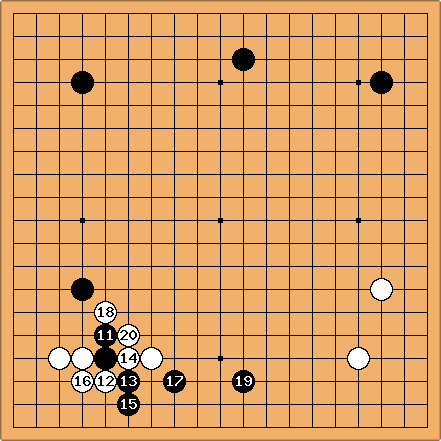 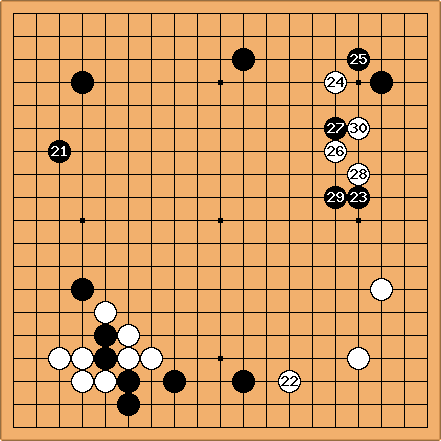 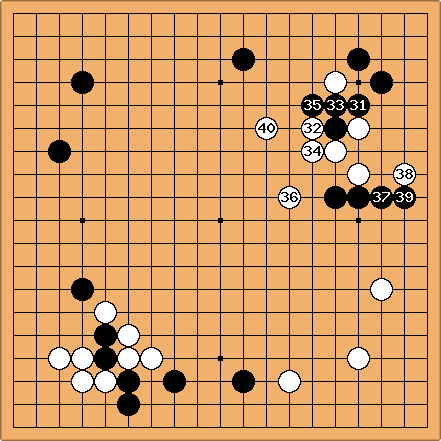 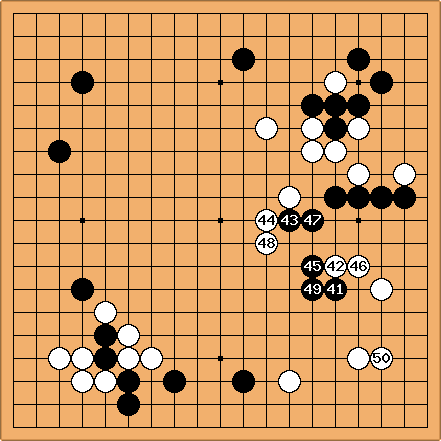 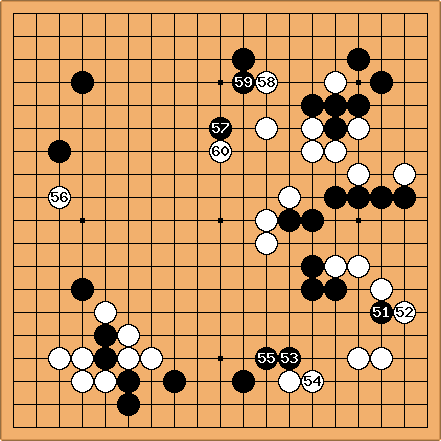 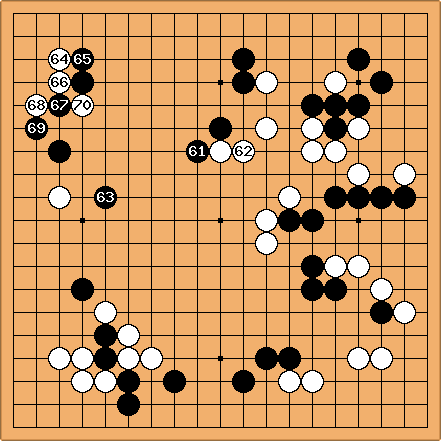 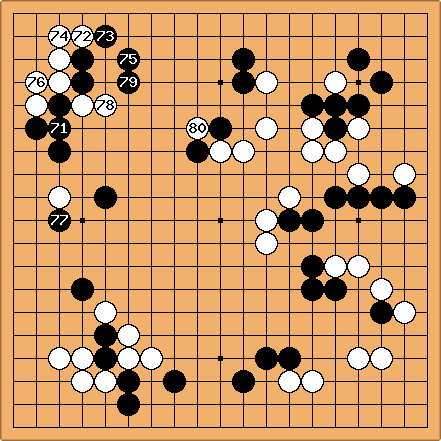 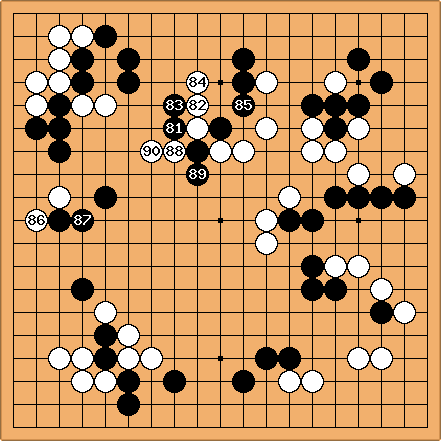 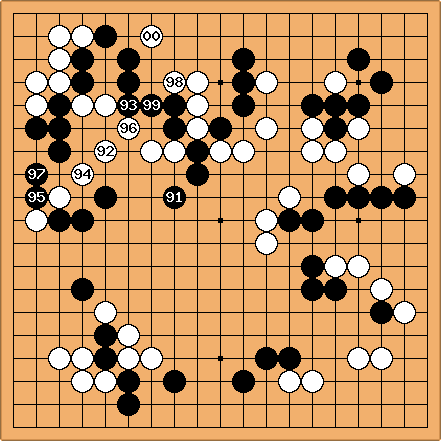 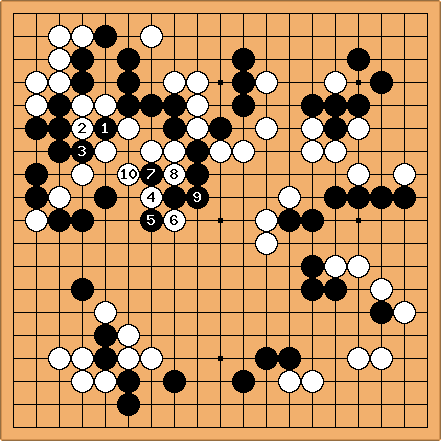 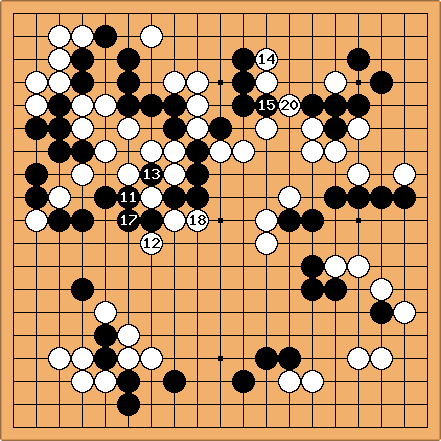 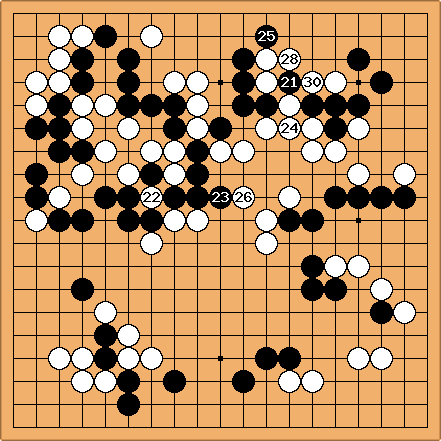 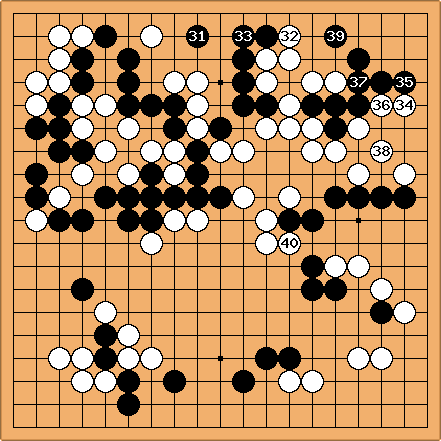 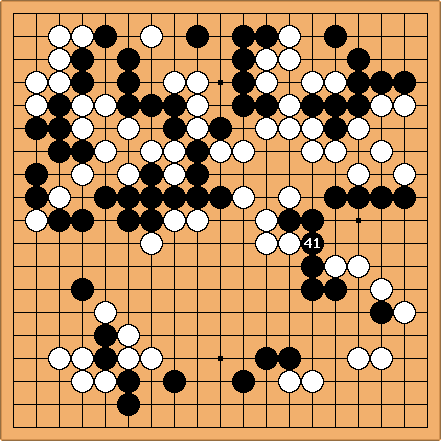 Later, tartrate returned and commented on the game. He then preferred living locally first. (He demonstrated it in the diagram below, starting with 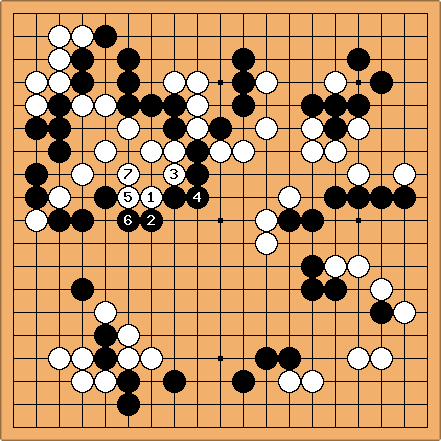