This red cover series is usable without being able to read Japanese, though there is Japanese text that you are going to miss out on. Familiarity with intermediate japanese for reading go books is enough.

Nihon Ki-in page for these books.

An initially easy life & death collection of 150 problems. Gets harder in the second half. Always difficult to estimate, but I feel the level goes from 12k to 2k.

150 tactical problems on nearly completed 9x9 boards. Spot the capturing tesuji type of thing. A result of this format is you know whose turn it is to play, but you don't know if you are looking for just one tesuji sequence, or more than one in separate parts of the board. So added realism making it nearer to a game. Perhaps 15-8k level. 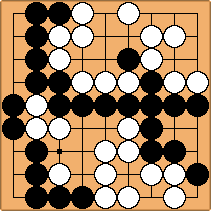 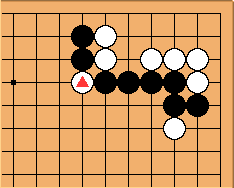 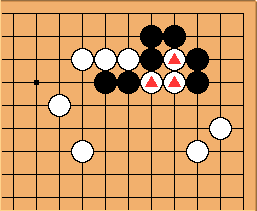 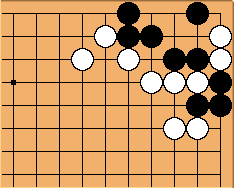 Focussed on fuseki. Full board problems looking for the correct next move in a full-board situation in the opening. Mainly even game problems, but some handicap game positions too. The positions are often the result of a joseki being played out, and then a consequence waiting to be recognized. For instance, some thickness has been created, your other groups are safe, but one of your opponent's groups isn't entirely settled. So work out how to take advantage and use your thickness at the same time. Mainly about finding the first 1 or 2 moves at a key point, not long complex sequences. Only for 3 or 4 problems does it switch into the 'joseki book' style of long finely balanced sequences that have to be played correctly to get an acceptable result.

(This volume of the five has the most Japanese text that just having the skills from intermediate japanese for reading go books doesn't let you read. So sometimes you definitely are missing out by not being able to read the Japanese text. Still usable, but occasionally missing the necessary guidance that being able to read the text would give you. ) 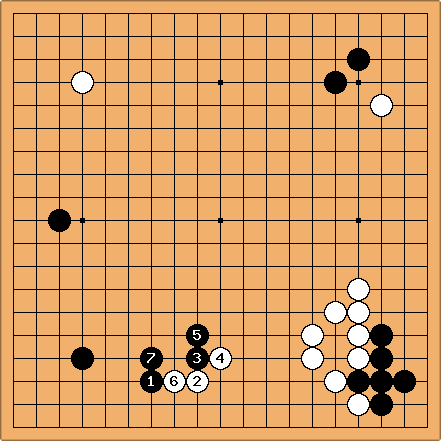 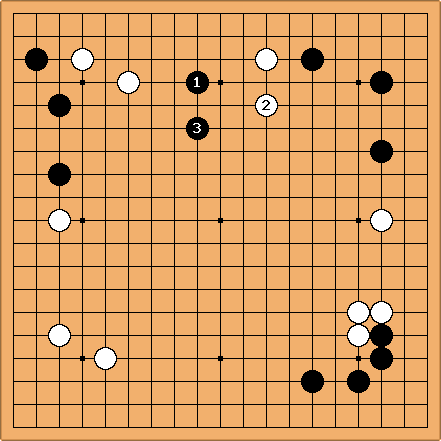