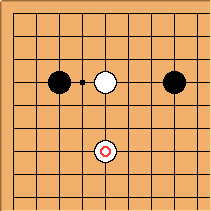 It is known from pro games for Black to ignore

. In fact this was played by Cho Chikun in 2002, and it had occurred earlier in a Korean game. 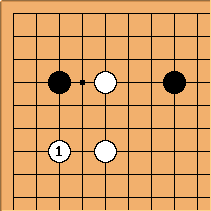 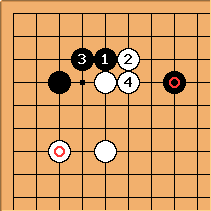 are played for Black to survive here, quickly. You'd have to say that

now looks misplaced - too close to

and a target for attack shortly.