unkx80: This looks like a problem in the Gokyo Shumyo or the Igo Hatsuyo-ron series, but I can't recall which.

char: Heh, you caught me; I got the idea of this problem from those classical problems. I will post the rest of the comments below Herman Hiddema's solution. 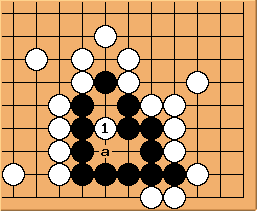 , black can live by playing a. However, the question was for white to make black alive, not to make the situation unsettled. So suppose we allow white to play at a, the question then is: 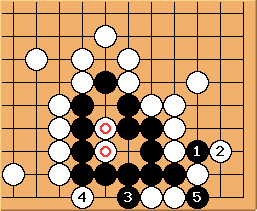 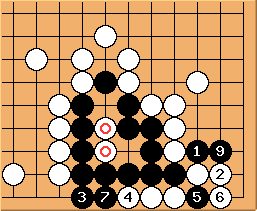 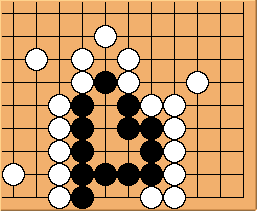 On the second thought, since the "worst move" problems has a pretty high attempting/solving rate compare to other problems on SL, I decided to sneak more information in the problem ^^ 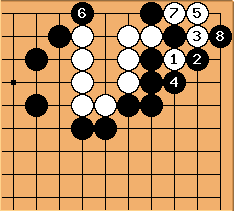 I guess the ko you are thinking about is like this.

, black can resist with 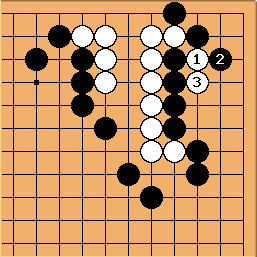 In this one, white solves the ko problem by letting black capture one more stone. 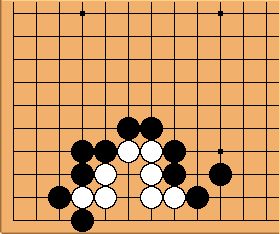 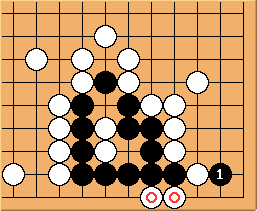 In the original problem, because of