White 2 is an approach

Assuming Black 1 at the 5-4 point, White 2 played as an immediate approach (preventing an enclosure) was a common style when the four houses were founded in Japan early in the seventeenth century. It presumably represents the first style of fuseki developed when the Japanese players began with the clear board, breaking with the Chinese tradition of cross hoshi in place for both sides.

It has no particular strategic meaning, was seen quite often in the mid-1960s, and is still occasionally played by top pros. 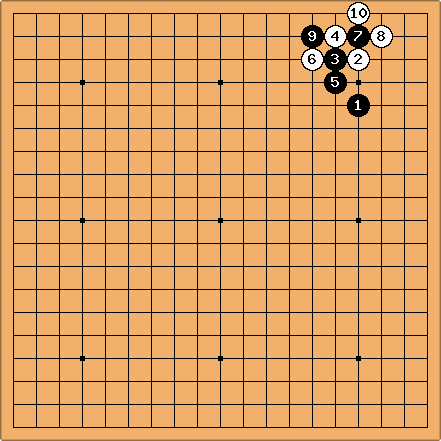 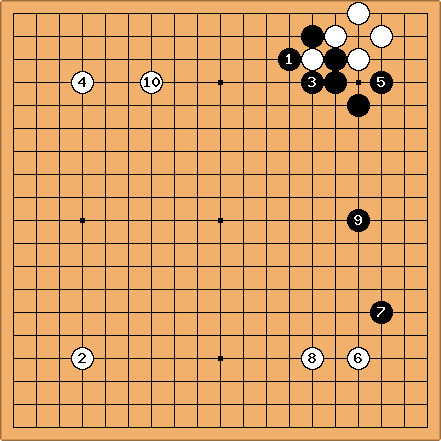