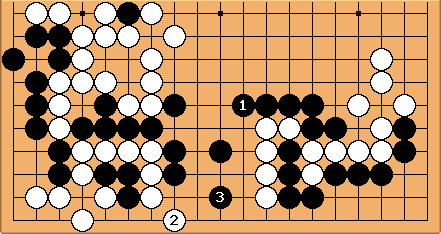 In the game I played this way, and my opponent left them for dead. Later, I realized there is a ko here: 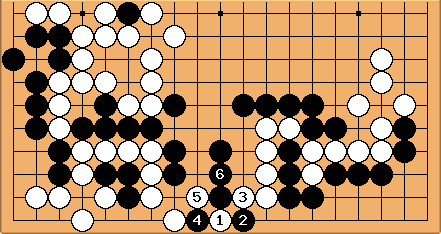 Is there another way to capture? - emeraldemon 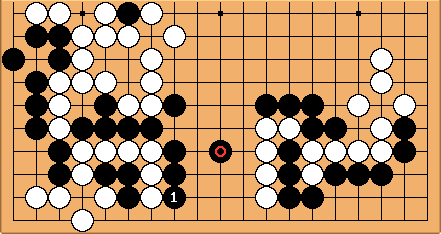 Herman: I would normally play

. Given the position of the

stone, White cannot do anything much in the center. 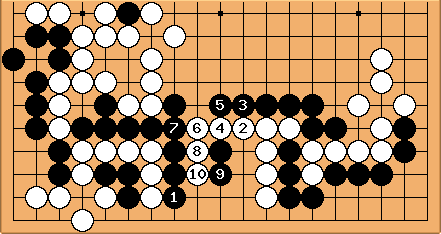 emeraldemon: You sound so confident! 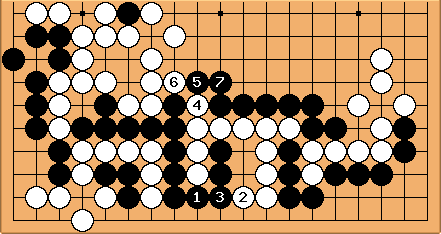 emeraldemon: I think you're right though, Black has more liberties in this capturing race.