Tewari refers to Sequence Dissection. It's an important tool for analyzing local situations, especially during reviews.

How does it work?

If you remove equal numbers of black and white stones, then reassess the efficiency. If you change the move order, this can also clarify inefficiency.

Sequence Dissection can sometimes explain why pros tenuki instead of finishing a joseki. For example:

black. But then after playing 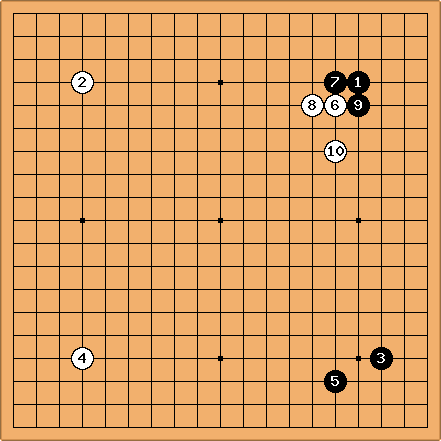 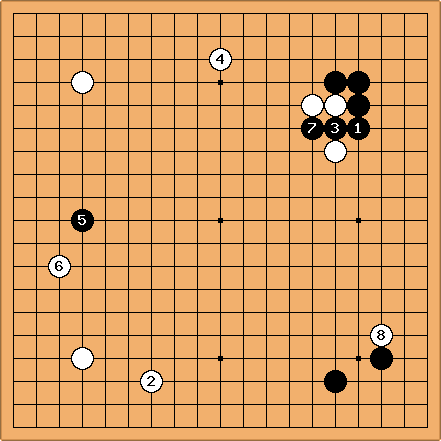 If we then take away an equal number of stones from both players, black starts to look overconcentrated and white looks efficient (on the whole board). 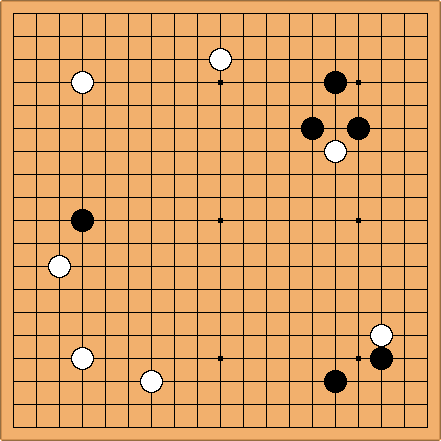 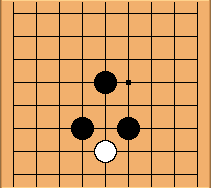 It's also unusual to self-peep when white shoulder-hits the Keima.

Normally, we might consider extending underneath or playing elsewhere. 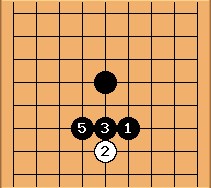 If we change the move order, with

So, by dissecting the moves, we see who has greater efficiency.

By dissecting the shape, we find whites bold tenuki sequence made sense because it tricked black into be inefficient and overconcentrated.

Tewari is a powerful analysis tool we should all strive to master.