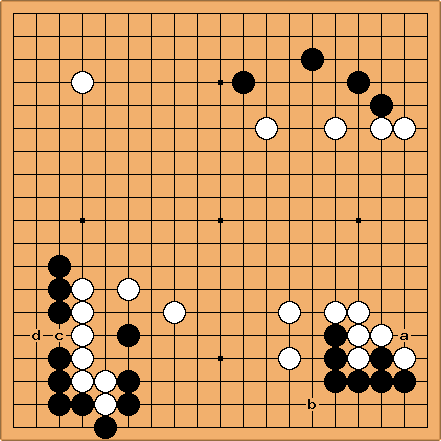 The position is from the first game of the 2003 Kisei between Yamashita Keigo and O Rissei. Yamashita holds White.