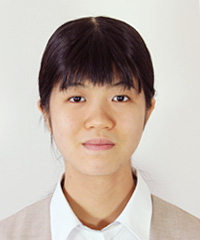 Natsumi's had a pretty poor first year as a professional, winning only five games of nineteen.

She played in the 3rd Y's Academy Cup.

In November, she was featured in a Japanese language

In the same month she also appeared in an