Sacrifice a single stone on the second line 3 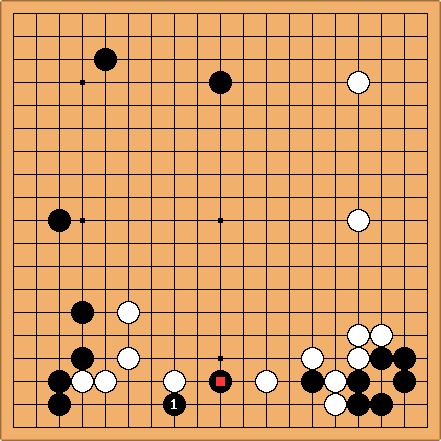 was a deep invasion, the timing of

is good. It can be considered as a probe. Later in the game White's response might be different. 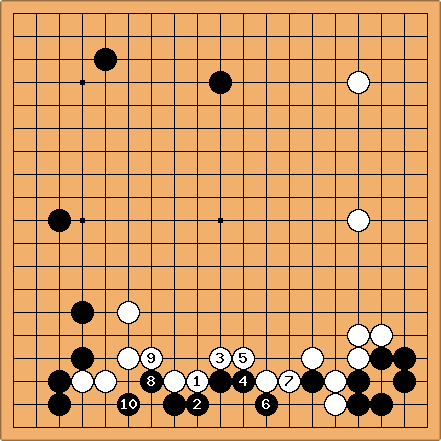 The way White then played was questionable: bad shape. 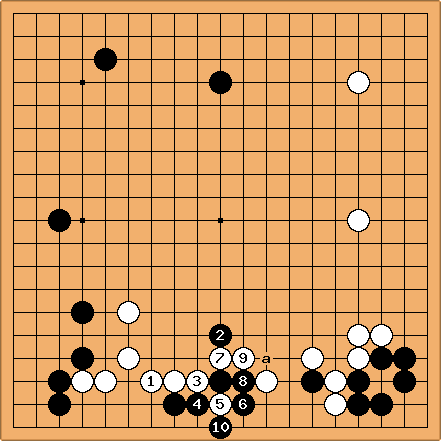 White would have done better with

The point about shape here is that the cutting point at a is not a serious defect.