Which two professional games are most similar?

In other words, which two diverged at the latest move number? 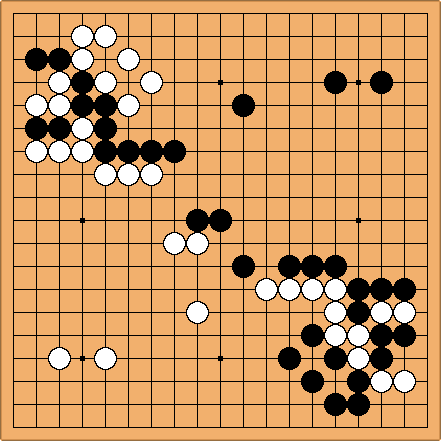 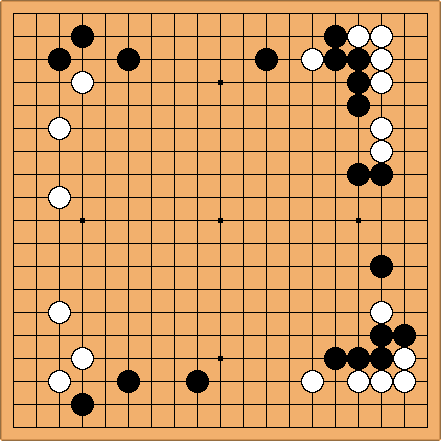 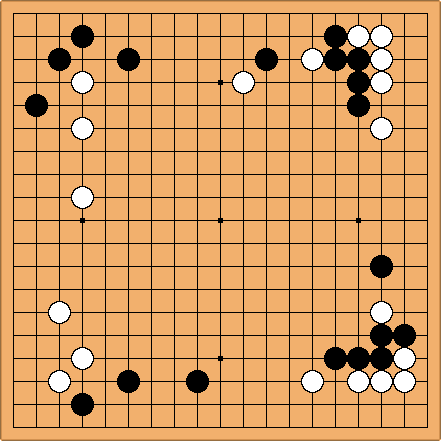 The examples given so far have at least one pro in common. While studying the Kobayashi Fuseki, I stumbled upon an example where two 7d amateurs repeat the first 38 moves of a pro game:

The pro played at

, the amateur played at a. (White won both games by a small margin.)

This really makes me wonder whether common fuseki such as the Kobayashi Fuseki are too orthodox for my taste. That can be a good thing or a bad thing. Calvin 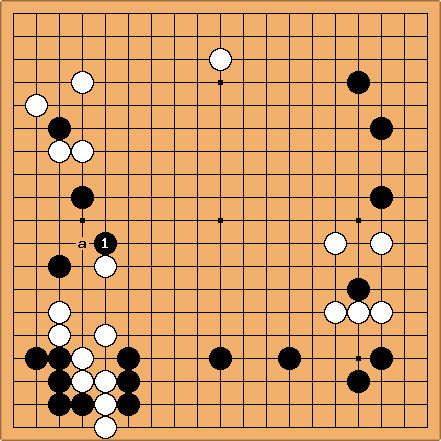