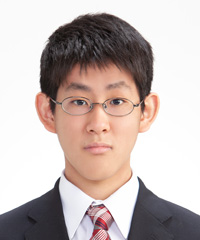 tweet from 10 March seems to have photos of him with other professionals, perhaps in a pre-promotion ceremony.

As of the beginning of 2022, he's played ten career games and won half of them.

He played in the 3rd Y's Academy Cup.

Mito was featured in a few Japanese language online news articles, which the reader may go in search of if he wishes. In December, he gave an

discussed by John Fairbairn. Mito had said that his strongest suit was positional judgement and his worst was the endgame. He thought his opening and whole-board vision were average. Takao apparently did not agree with Mito's self-assessment, and instead decided the main theme was Mito's predilection to make prophylactic moves (mamori) too early.