The following problem called "Labyrinth" was created by Ralf Gering (at this time 5 Kyu) in 1984 and published in the Deutsche Go-Zeitung. Ralf also invented Electric Go.

The difficulty is to make the capturing sequence at least 300 moves long. 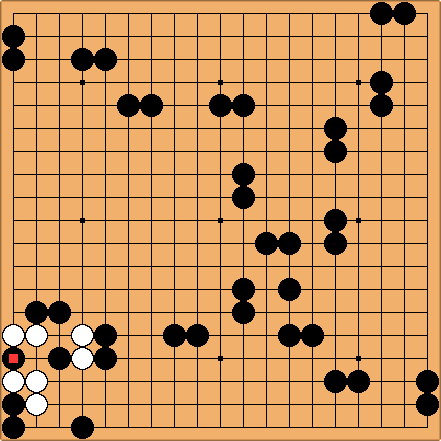 The solution, which looks more like a spiral than a ladder, takes 314 moves. 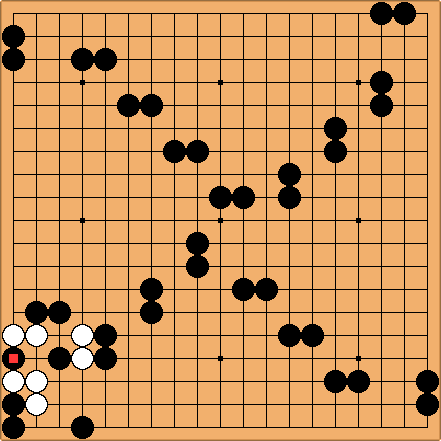