Since OGS does not have Sunjang scoring implemented, players will have to manually score their own games.

Now, while a 15+ points victory using Chinese scoring won't likely switch hands when changing to this method, it is advisable that you make your own calculations, most importantly in close games.

If the game ever reaches the counting phase (no one resigns earlier), please do as follows: 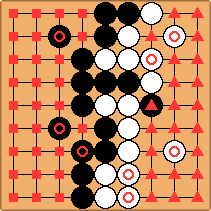 Here the player should say:

In case of further irreconcilable differences, the best option is to call a referee.

tournament thread. One of the referees will then check it out to validate the result. 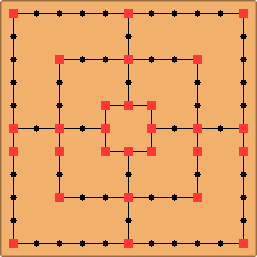 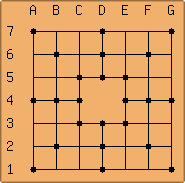 this is B4 and why not
what the hell