For further information on their originating ruleset please visit '

On the Rules of Go' 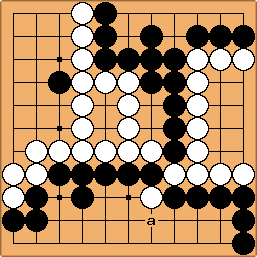 The following points may help with application of the rule: