As this is a rather open-ended question, there might be other valid reasons other than those stated here. 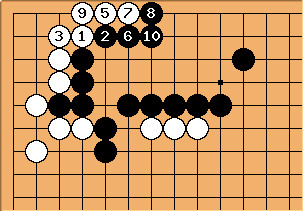 This is one of the normal white endgame plays if black doesn't play the forcing sequence. First white plays

in gote and later 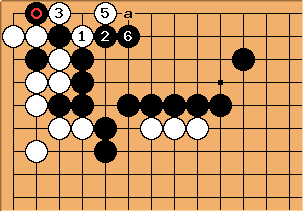 then later when white plays

, white cannot continue pushing at a due to shortage of liberties induced by the presence of 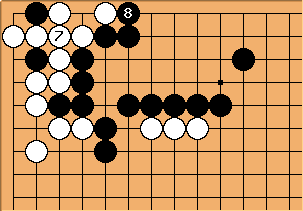 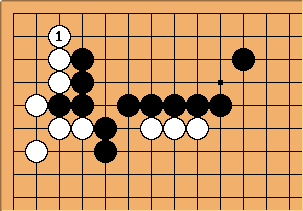 If the forcing moves had not been played, white has the option of descending at

. This option is absent after the forcing moves have been played.