A beginning player on DGS and sometimes KGS.

I was first taught weiqi in Coffman Memorial Union by a wonderful man who was the strongest player at the University of Minnesota (Minneapolis) Go Club in 1987. I am sad that I have since forgotten his name: it would be fun to have another game with him sometime.

After a long time of playing little if at all, in December 2003, I began playing on IGS. Around that time I began teaching weiqi to a close friend of mine, who knew little of the game when we began. That friend now outranks me, and for several years has taught me back. I've played twenty times as many games with my one particular weiqi-friend as I have with everyone else put together. Since 2009, I've been in Minneapolis, but haven't managed to connect with the local club more than once in that time.

My current games on DGS. 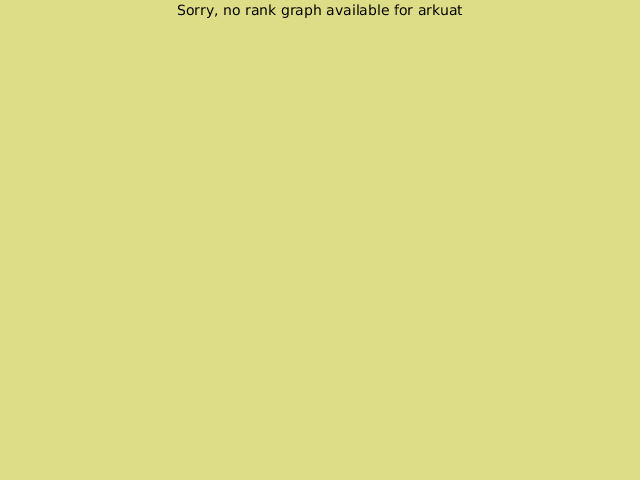