Zen-Style is a new fuseki invented by Cullen Mott in late June 2018. It is a tengen opening that, as of this point, has only shown real success when its played as Black. It is characterized by exclusively playing focal-points. Zen-style can be considered a technique instead of a fuseki as focal points have been shown to be playable at least until the beginning of the endgame. 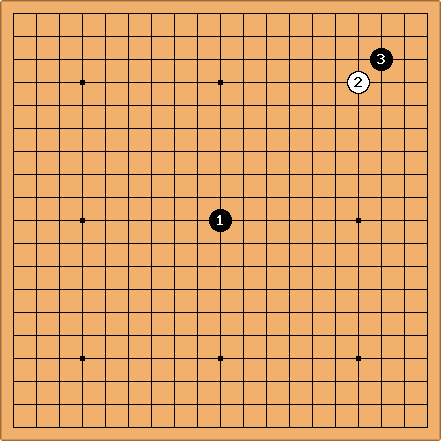 Zen-style is influenced by the strategies of computer programs of AlphaGo and Leela, as well the ideas of a currently anonymous American mathematician. The first recorded game of Go in which Zen-style is played occurred on June 24th, 2018 in an online match between KGS accounts Awesomeman (the account of Cullen Mott) and dunedin, with Awesomeman taking Black, starting with the tengen, and winning by resignation. The name comes from its parallels to Zen itselfa school of Mahayana Buddhism that originated in China during the Tang dynasty. Like Zen, the fuseki is a technique of detachment to cause singularity. Mott admits that the name sounds a little pretentious, but strongly {sees} the commonalities between the fuseki and the religious practices {sic.} Mott postulates that the fuseki of AlphaGo Zero and Leela Zero will look more and more like Zen-style with time.

The player playing Zen-style tries to assess the focal point of a position and then play it. This is drastically different from all other fusekiwhich are all characterized by specific distributions of stones and common patterns of development.

Focal point: a unique critical point that enables the largest number of possible paradigm-shifts. With every move before the endgame, a new focal point is created, and so a player may play almost an entire game exclusively trying to find and play them. In this way Zen-style is a purely responsive fuseki.

Paradigm shifts: a variation where one or (usually) both players change their local or global strategies. 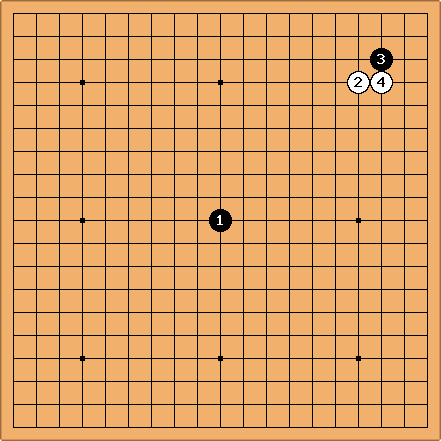 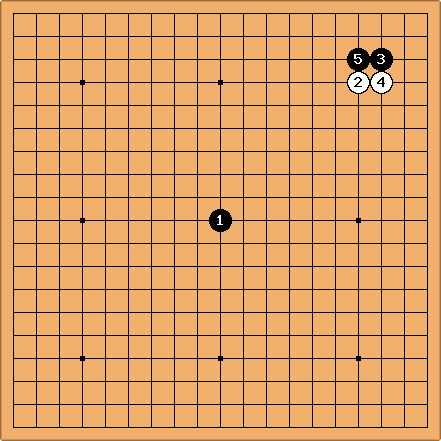