Velobici: Each page shows two 19x19 boards upon which are depicted from one (fuseki problems) to four problems (life and death, capturing races, tesuji). The answers are located second half of the book using the same displays as the first half. Despite the first volume of this set being named Introductory, the problems are not trivial. Please see the Sample Problems section below.

Anonymous:In the problem section of the Introductory volume, the author have chosen to challenge the reader with problems, that could have been the result out of a real combat situations.

Most problems are accompanied with many of its variations (liberty less, liberty more, with or without hane, etc). This approach can lead to difficult problems, which are disorganized in terms of difficulty. i.e, the overall ordering of problems is not ascending from easy to difficult.

Some pages contains problems, which can be easily solved by a 12 kyu player, and tricky problems which amateur dan players cannot solve at first sight. Hence, players of all strengths can find nice problems in this book. 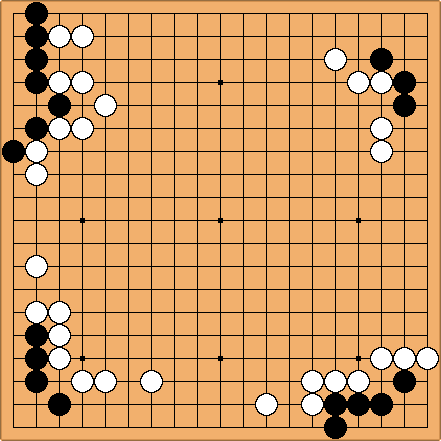 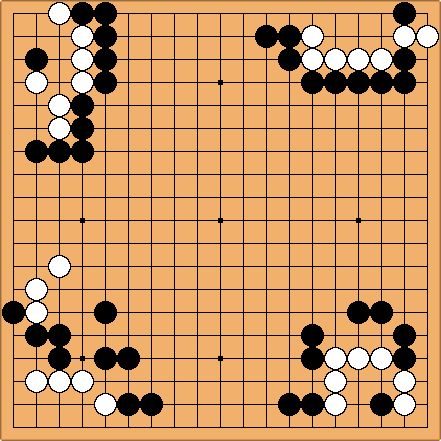 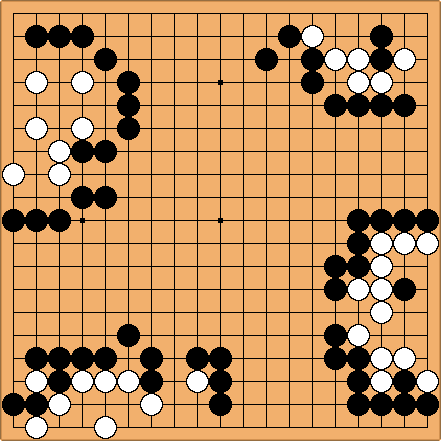