I have been wondering why the concept of connecting underneath is called Watari in Japanese. So, I did some quick research: "Watari" may mean ferry or over in english. However, in the manga of Death Note by Tsugumi Oba and the Hikaru-no-Go-artist Takeshi Obata, there also is a character named Watari which is somehow connecting between a famous detective and the public. Is this a coincedence? --firelordzuko

The verb "wataru" 渡る means "to go across" or "to cross over". You'd use it to say "I cross the bridge" or "I crossed the street". "Watari" is the nominal (noun) version. And yes, that would be a coincidence. --TAPJoshua 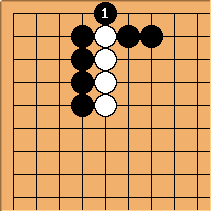