Walther Schmidt was perhaps the first serious Go player in Romania. He started playing in 1944 and taught many people in

Timisoara how to play the game. He reached the level of 3-dan. Although invited to the 1982 WAGC he did not attend, offering his place to his younger student.

The Go club in

Timisoara bears his name. There was also an

online tournament which bore his name. 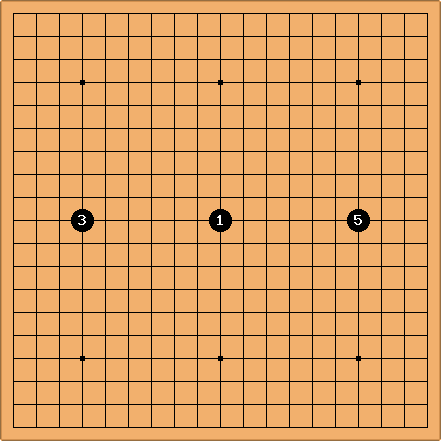