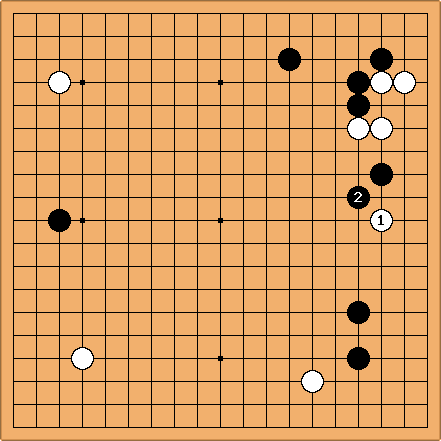 . White could intend to sacrifice

but that would feel inconsistent with playing it in the first place. 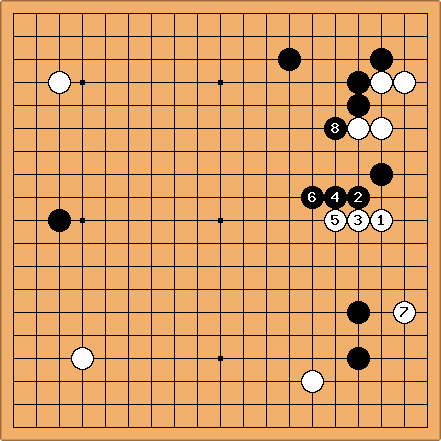 Perhaps a continuation similar to this can be expected black builds up some center influence and connects his stones while white settles his newly acquired group. However, the white group must be take care after for the entire duration of the game. White's other group at the top urgently needs a move.

One can argue that black's two stones in the bottom corner have become weak, but these stones are very flexible and cannot effectively be attacked.

Actual continuation of the game 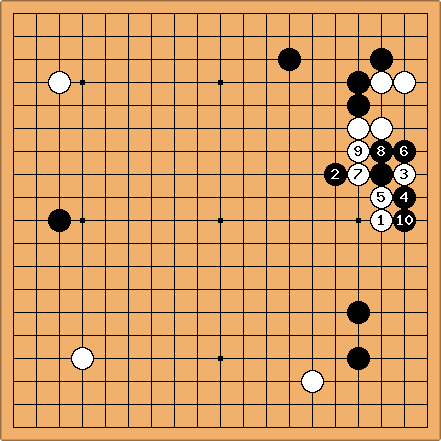 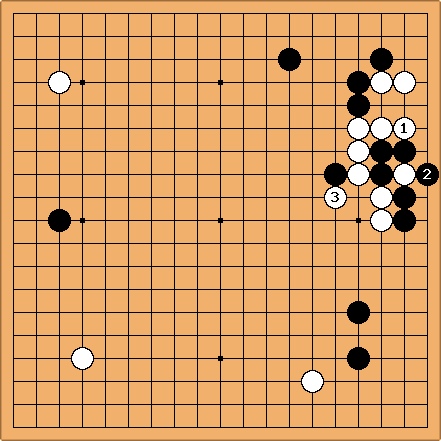 In the game white gets a bit more than he deserves. Although black's intention may have been to split the white position

allows white to connect actively. White takes that chance and gets a good result.