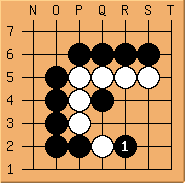 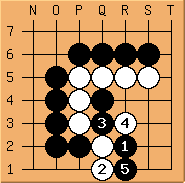 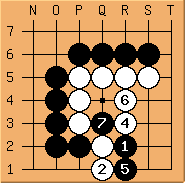 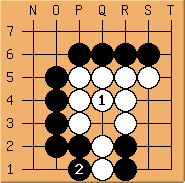 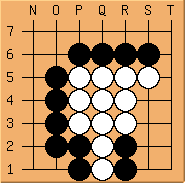 Now my source has this: 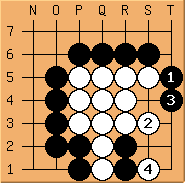 But white is clearly alive.

Since I don't speak Chinese, it's hard for me to figure out what's going on here. It looks like maybe this problem and LeatherScrollProblem79 are designed to show how white can live in such a seemingly tenuous position. I'll keep trying though. --gnostic?