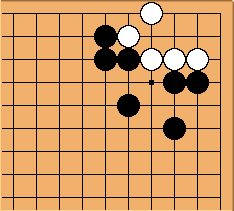 This is a shape that comes up quite often in real games. Can black kill the white corner? 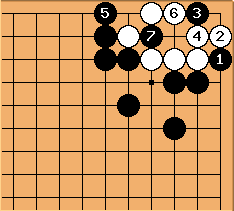 It seems so. After

is normal, but the placement at

creates the possibility of a snapback at 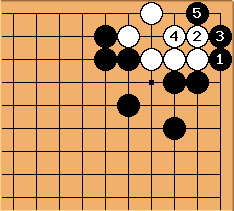 If white pulls back, instead, he still cannot manage two eyes. 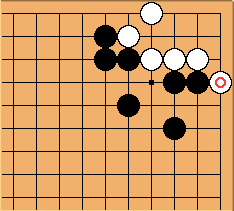 What if white also has the marked stone? Now can black kill? 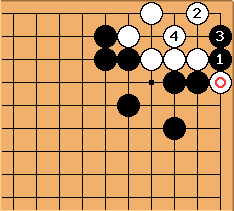 The tactic from before no longer work. Black can try to play the same move (to create the same dead shape), but white has a recourse with 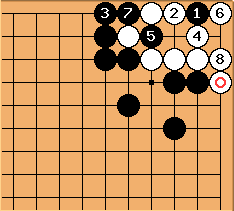 If black tries the placement directly, white also lives. It seems there is no way to kill the white group when it the hane is in place. 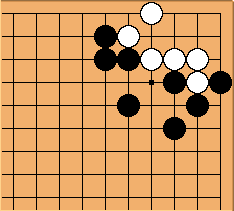 How about when white has turned, but black has the hane? 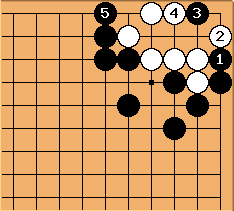 It seems black can kill white in this situation. If white jumps back instead and plays at

With a turn, but a solid connection on top 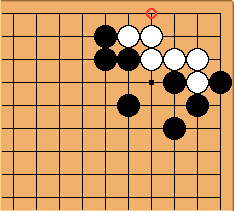 Notice that in this position, with the solid connection instead of the marked point, white can live. 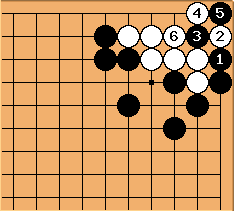 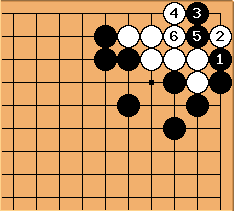 Neither does this placement. 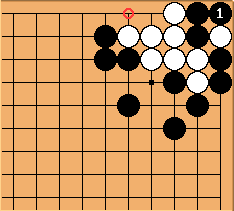 Black has to throw in after white captures, so white has time to make the second eye.

The point of it all 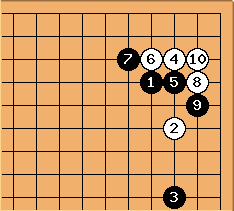 Consider a joseki like this 3-3 invasion after a pincer on the keima approach move to the 4-4 point. 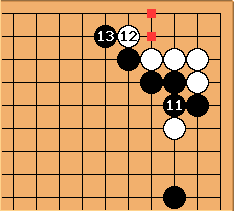 How do you choose between the squared points? 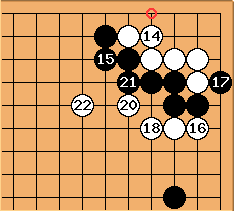 If white expects to move with

and not the marked point. White's corner is alive so he can continue on the outside.