My name is Gilbert Le Blanc. I'm a double digit kyu player in the United States, Maryland, north of Baltimore. Ive been playing Go for almost thirty years, but I started playing seriously in 2000 when I discovered the IGS server.

I play exclusively on KGS. My user name is GilbertLB. I play for fun and enjoyment. My current (February 2008) ranking is 10k on KGS. 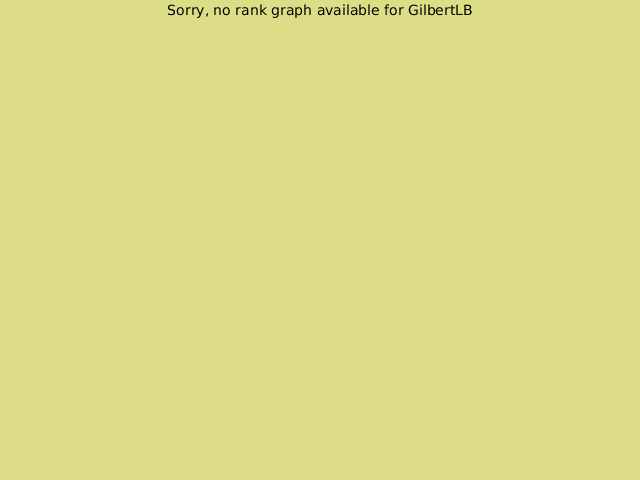 Some people feel that they are doing the weaker player a favor when they play an even game with someone much weaker than themselves. Im sorry, but I disagree. I already know that there are thousands of Go players that play better than me.

If you want to teach, offer a teaching game and be prepared to spend time explaining your moves. Slaughtering a weaker player is not teaching. Ive been the loser in way too many slaughter games. All slaughter games do is irritate me and drive beginners away from the game. I feel that a person who plays an even game with the intention of slaughtering them is a punk and disrespects the traditions of Go.

I enjoy watching dan players play. Ill never play at that level, but I have fun at my double digit kyu level. Ive tried reading books and having better players teach me, but I dont improve. I dont care whether or not I improve.

Since Ive been playing Go on the computer, I really don't want to play with a board and stones again. I like how even and orderly the stones are on a computer board, and I like the automatic counting.