Eric Yoder played a very cool game against Remi Campagnie? in the 2022 NAGF Pro Qualification Tournament. Like Lee Sedol's famous 2003 ladder game, it was a victory that relied on a big broken ladder.

The game was played in person and was relayed live to OGS. The kifu is

here. The game was discussed in a Twitch steam on the BadukClub channel - 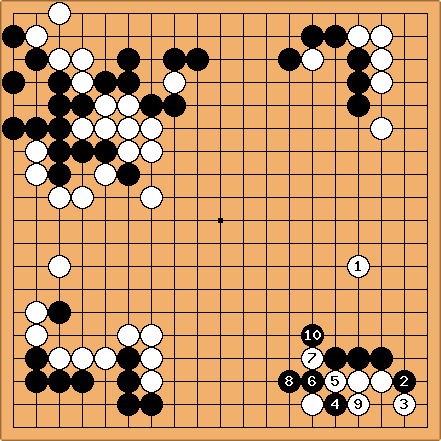 Remi ran twice out of the broken ladder. 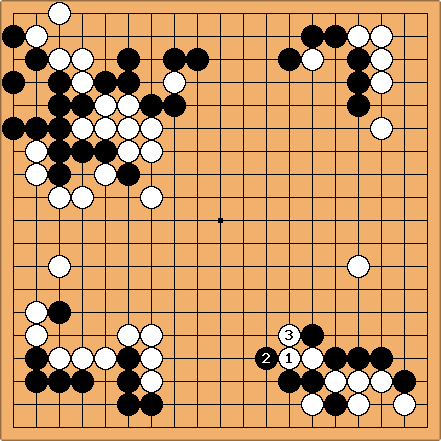 Then Eric played a second little broken ladder, ending with an atari. To the astonishment of the audience, Eric played out the whole ladder even though the marked stone doesn't break it. 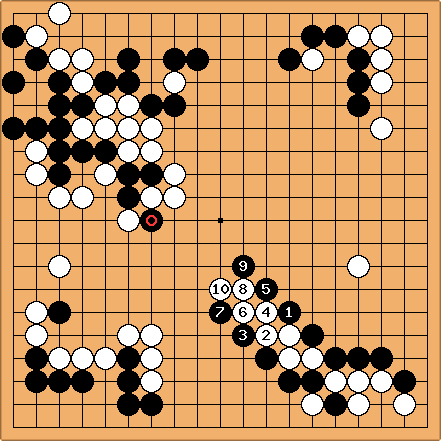 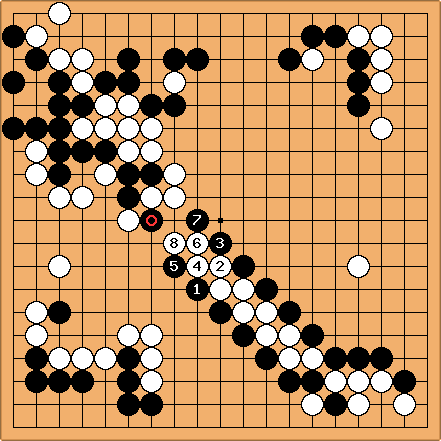 The climactic sequence! Eric cut through to capture White's stones in the north. 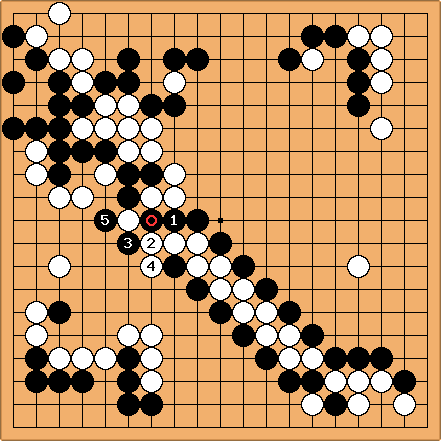