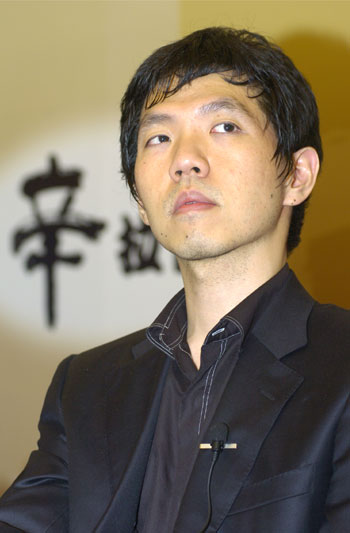 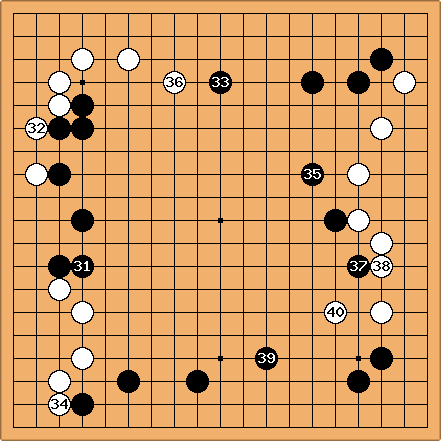 Lee employed a fantastic ability to dictate a leisurely pace right from the opening, whether playing as Black or White. He often discovered probes that would limit an opponent's strategic options, sequences that would guarantee making miai of all the large points, and ways to peacefully concede to an opponent's intention without falling behind. In his earlier games, important groups rarely diedーneither his nor his opponent's. These were helped both by his fantastic endgame calculations and brilliantly subtle endgame sequences, which he would be calculating and planning far in advance and for which Koreans' termed his endgame skill: "divine calculation."

For many years, players didn't fully understand how strong Lee was. He did not pull clear ace-in-the-hole moves that left audiences stunned or overwhelm opponents with powerful fighting and attacking. Instead, his brilliant moves could often said to be subtle, hiding their intent beneath the surface and, frequently, only by observing the larger picture.