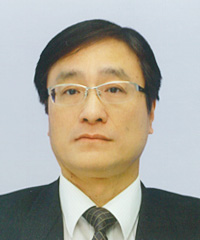 Like many older players, he has some jigo (11) in his playing history, from no-komi events like the Oteai. He's also had a no result, probably one of the only nineteen to have occurred in Nihon Ki-in games before 2007. This decision is usually due to the appearance of an endless sequence, like a triple ko or 10,000 year ko, from which neither player will back down.