Despite the name, this page shows as much about what excessive play against computer opponents might do to your play.

is reasonable, the next ten moves are plain wrong - Black plays horrible to still allow a jigo, but White played plenty ridiculous moves as well. That is, against a weak computer opponent that does not learn from its mistakes, you may end up repeating strange moves that should not work over and over again, acquiring serious bad habits in the process. Be warned. --Tapir 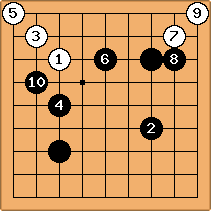 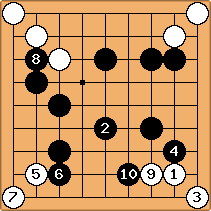 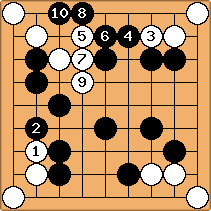 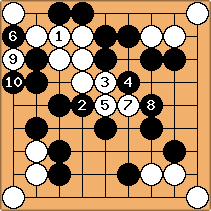 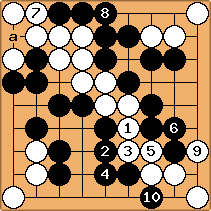 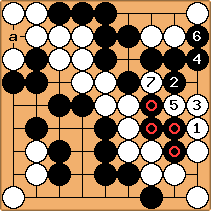 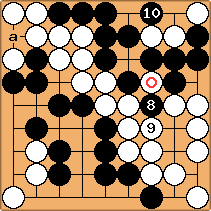 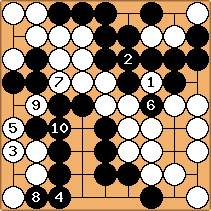 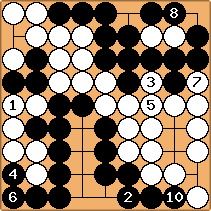 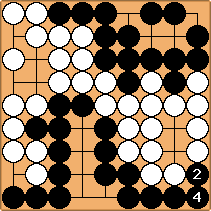