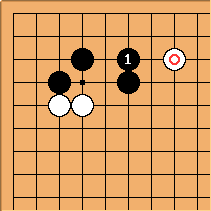 In reply to the white stone

would be considered honte here (given as such in a book by Koyama Yasuo). 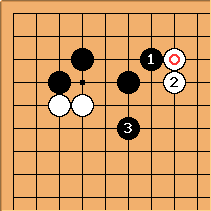 In this case the evidence from pro games is mixed.

to avoid being shut in, is also commonly seen.

HolIgor: Honte is not a must. There is a price for leaving a weakness behind but if the gain elsewhere is large enough then a player can go for it. And as the game developes the opponent may lose the opportunity to use your weakness.