This variation was invented by Ralf Gering in 1988, when he visited Bonn, the former capital of (Western) Germany. The original name of the game was created by Lothar Teikemeier, an amateur 3-Dan and at that time editor of the "Deutsche Go-Zeitung".

Electric Go (or 1000-Volt-Go) is like normal go, except every time you put a stone on an intersection, this stone (and only this stone) exerts a force in the directions of the two lines that intersect there. It will attract stones of opposite colour and repel stones of the same color, but only the closest stone in any of the four directions. Attracted and repelled stones run along the line until they encounter an obstacle (another stone or the edge of the board).

The first tournament was held in 1997 as a side event of the American Go Congress in Lancaster (USA). Another tournament was organized in 2000 at the "Hitachi European Go Congress 2000" in Berlin-Strausberg, which was won by the German Go player Michael Marz (2-Dan). The second place was achieved by the Danish Go player Torben Pedersen (3-Dan). Furthermore, the game was a discipline of the "Vielseitigkeitsturnier Hannover" besides Circular Go, Keima- Go, Ninuki Renju, 9x9-Go and 13x13-Go, which was staged 2000-2006 in the North German city of Hannover. The tournament was won by Reinhard Spode (2-Dan) from Hamburg in 2002. There was another multi-game tournament in Leipzig, which also featured Electric Go, in 2006. The variant was again played at the European Go Congress 2012 in Bonn-Bad Godesberg (Germany). This tournament was won by Judith Bergmann. One of the latest 1000-Volt-Go tournaments was held in Berlin in November of 2015 at the "Ironman Go-Turnier" (also featuring Escalation Go, Blind Go (9x9), Alphabet Go, 4-In-A-Row Go, Killer Go).

The game was also taught at a Go workshop of the "Sommerakademie des Hessischen Landesinstituts für Pädagogik (HeLP)" (ie. Hessian Institute for Pedagogics) in 2001, which was attended by 14 highly gifted children age 9-13. 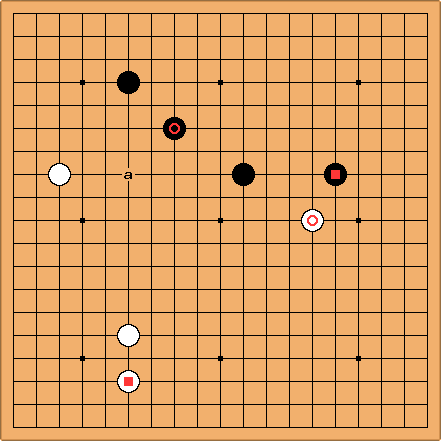 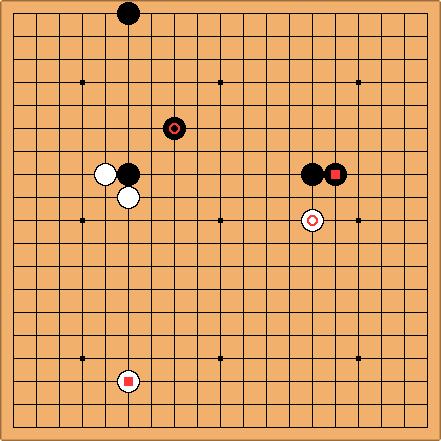 After you play a stone, 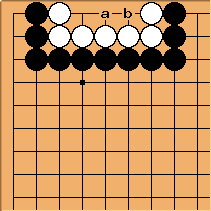 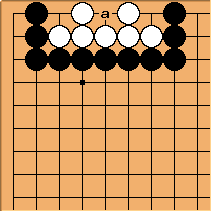 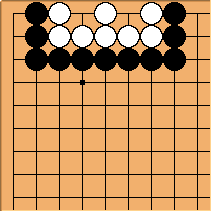 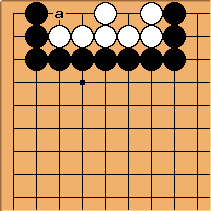 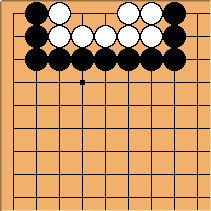 Zarlan: Magnetic Go would be a better name.

victim: Why? Electricity follows the same logic, and in magnetism any north pole is coupled to a south pole, unlike electric charges and the stones in Electric Go. (Actually, the name Ralf gave it was 10.000 Volt Go, and the name commonly used in Germany is 1.000 Volt Go, but Electric Go is the usual English word.)

There have been European Championships in this, during the European Go Congresses.

Ralf Gering?: Hi, I'm the inventor of the game. I had the idea in the summer of 1988 on a visit in Bonn and the game was described in a short article in the "Deutsche Go-Zeitung (DGoZ)" shortly afterwards ("1000-Volt-Go" - eine elektrisierende Go-Variante"; Heft 4/1988, page 33). My article was considerably changed by Lothar Teikemeier (a former publisher of the DGoZ) without my knowledge or approval. Some formulations still sound rather odd to me as if somebody else had written it. Most important he changed the name of the game from "Magnetgo" ("magnetic Go") to 1000-Volt-Go. BTW, I did never use the name "10.000 Volt Go". Originally the Japanese counting rules were used, but, in fact, the Chinese counting rules make more sense and should be used now. I think I showed the game at the Go Congress in Hamburg, which might have contributed to its success. At this time I was a 2-kyu in Go and studied Geology at Tübingen University, Germany.

Christoph Gerlach: In an actual tournament it is necessary to add more rules. If you can read German, take a look at the rules used at our annualy "Vielseitigkeitsturnier" in Hannover, Germany:

Ya Tienna?: Hello everyone, I'm an amateur on Github. I think that Magnet Go is the funniest expanded rule of Go, it makes stones run here and there when a game going on! It brings vitality to Go by a simple concept. Thanks to Ralf Gering?! And I think the original name, Magnet Go, is a better name, because two different electrons will gone after they combined. At last, I make Magnet Go can be played on computers, see 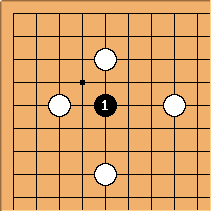 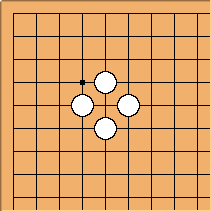