(The original version of this page, I put on TenKyuSideInvasion. Looking back, I think it might deserve a page on its own. Feel free to edit. - Andre Engels 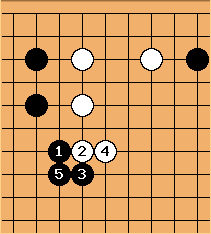